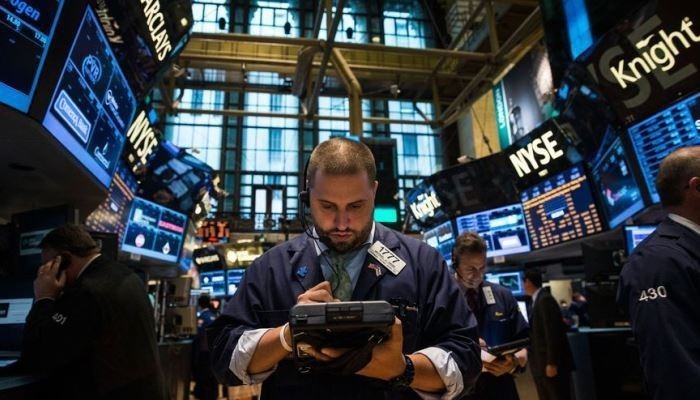 “I didn’t have a dream or a premonition that I had to reach certain goals. Everything I did to grow was based on my desire to learn—about myself, about an organization’s needs, and about how to keep its growth going in the right way. So far, my journey has been very spontaneous.

Valley is a digital infrastructure company that aims to connect startup communities, capital, and talent from around the world, allowing anyone with an internet connection to access Silicon Valley-like resources. After selling his first startup at the age of 19, Zayd attended Tulane University but quickly realized that he needed more and dropped out to start Valley, originally called FISH. Zayd is currently building Valley while also studying at Columbia University in New York. The concept behind Valley is that entrepreneurs can start and build successful companies from anywhere if they have the ability to build networks.

“I saw that there were people everywhere who could build businesses… But if you want to build a company that is backed by venture capital, you can’t just depend on yourself. You need to bring in good people and money. But most builders aren’t in places where people who can help them build their businesses can find them, or they don’t have the networks to do so. The next step is for Silicon Valley to move everywhere, since there are smart people in every city who can build great companies. To let Silicon Valley grow naturally, you need the infrastructure to support it. So, my co-founder and I set out to build a digital Silicon Valley-Valley. We started building and got our first round of funding from investors in Uber, Robinhood, Calm (Jason Calacanis), and Antler, which is the world’s largest pre-seed fund.

The idea for Valley came from Zayd’s own experiences as the founder of a startup.

Zayd went to Tulane University after selling his first company, which helped financial advisors find new clients, for seven figures when he was only nineteen years old.

Then, he says, “like any other 19-year-old,” he went to college. “I knew right away that I didn’t want to do it. I felt like I had to keep going, so I stopped going to school after the first semester and started working at Valley (at that point it was called FISH).

Zayd is building Valley and going to school at Columbia University in New York at the same time.

The idea behind Valley, that entrepreneurs can start and build great companies from anywhere if they can build networks, is a self-fulfilling prophecy. As Silicon Valley grows, it is only natural that it will spread around the world. In the last five years, the amount of venture capital moving between the coasts has grown by 600%.

“Ten years ago, 36 cities had more than one unicorn, which is a company worth at least $1 billion. There are now more than 170. There is a dry powder of venture dollars worth $250 billion. Finding asymmetric returns means finding places where other people haven’t looked for startup talent and business-building skills. So, the new Silicon Valley has to work on a global level. The days when founders had to graduate from Stanford, move down the street to Y Combinator, and get funding from an Andreesen or an Accel are long gone. Even though it’s still a strong combination, it’s no longer a must-have or a key part of a successful outcome.

Where does Zayd see Valley in the next five years?

“Everything on the market for giving money to new businesses will be available through our system. Valley is a global place where early-stage companies can be found, people can work together, talk, vote, and invest.

Zayd Ali is the President and Chief Operating Officer of a number of non-profit organizations. He has also won the Points of Light Award and the Prudential Spirit of Community Award. He has been on CNN Business, NBC Business, ABC Business, FOX Business, and Marketwatch.